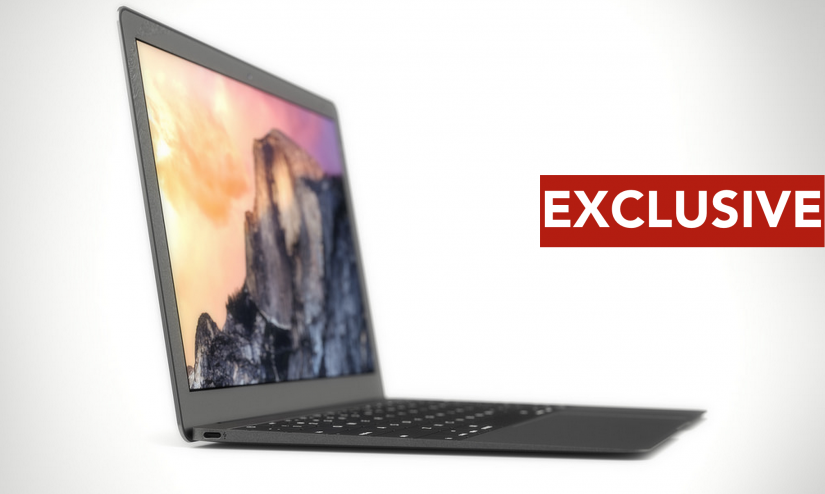 Last week, Apple sent out the invites for its “Spring Forward” event, slated to be held at the Yerba Buena Center for the Arts in San Francisco on March 9th.

Many are expecting Apple talk more about the Apple Watch. However, sources familiar with the matter within Apple have exclusively told The Michael Report that Apple plans to unveil the long-awaited Retina MacBook Air at the same event. The Michael Report has independently verified this information to be highly credible.

We should note that this information falls in line with what Apple analysts such as KGI Securities’ Ming-Chi Kuo and Oppenheimer’s Andrew Uerkwitz have been predicting for months. Supply chain sources who spoke to the press have also said that Apple ramped up their production in late 2014 and entered the mass production stage in December, with the goal of producing enough units for an early-2015 debut.

Apple’s MacBook Air line, which got upgraded in April last year (the only real upgrade being a small speed bump), still features a non-Retina screen with the same screen resolution that hasn’t been updated since late 2010. This is a stark contrast from the rest of the Apple computer lineup, which have been steadily upgraded to a Retina (or at least, a version of it is offered) screen since the first Retina MacBook Pro was unveiled in 2012.

Internally, the new Retina MacBook Air is said to feature Intel’s next-generation Broadwell Core M low-power processors, which would allow Apple to strip the computer of its fan assembly to create an even thinner profile. Other compromises Apple reportedly made in exchange for a thinner and lighter body includes the full-sized USB ports, MagSafe connectors and SD card slots.