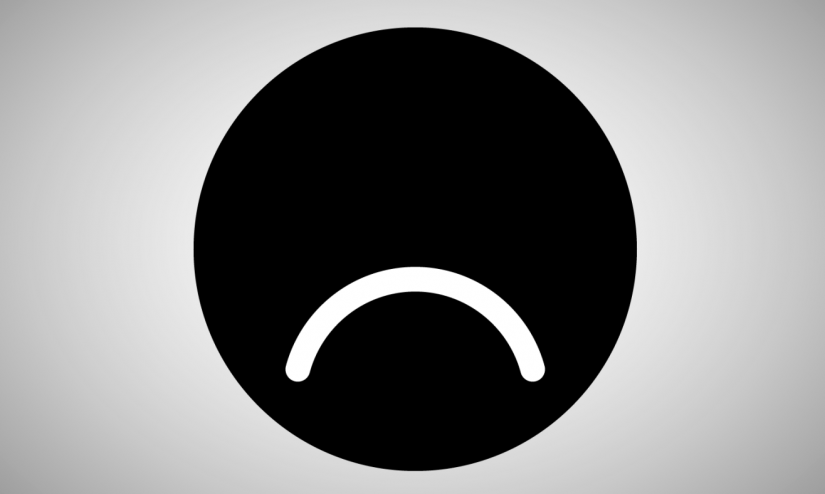 Ello, the ad-free social networking site, may not exist for much longer in its current form, The Michael Report has exclusively learned after talking to several people (including investors) familiar with Ello’s current situation and future plans. Launched with great fanfare in August last year after being billed as the “anti-Facebook competitor” by the press, the company has since struggled to stay relevant in the increasingly saturated social network business.

Ello’s entire existence hinges only on one idea: that users are willing to try a completely new social network site in exchange for more privacy and control. With that manifesto, the site went on to raise $435,000 in January last year and a $5.5 million Series A round a few months later, in October. For a while, everything seemed great: the site was getting tens of thousands of requests to join per hour (it is currently in beta and the only way to join is to request an invite).

But that initial hyper-growth stage did not last very long.

These days, the requests for invites have dropped dramatically since Ello’s peak in October last year, and even worse still, the site is suffering from what is commonly referred to as the “Twitter Syndrome” – a user-retention problem.

While Ello may be doubling its user base every few days, internal metrics show that only a tiny percentage (our source pegs this number at 3-8%) of the users who got an invite went back to visit the site regularly, after the initial interaction. Most just never returned. After a week of signing up, only 10-15% of Ello’s members returned, according to people familiar with situation.

Some of the sources we talked to have likened Ello’s fate to what happened with App.net, a doomed social networking site launched by entrepreneur Dalton Caldwell in 2012.

App.net, which promised developers more control over the site by going open-source, was made public at the height of the anti-Twitter sentiment after Twitter announced that it was going to restrict much of the privileges developers have enjoyed since the site’s inception. Many suspected that Twitter did this to fatten their bottom line in preparation for a future IPO, which came in late-November of 2013. But after riding the anti-Twitter wave for a few months, App.net began to realize that growth fueled by hatred for another company wasn’t a viable business model, as its users slowly returned to Twitter. The founders of the site has since announced that the site is no longer in active development, and no new features will be introduced in the future – in other words, it’s dead.

The parallels between Ello and App.net cannot be more obvious: both sites were created as a reaction to other bigger, and much more successful sites’ problems (Facebook’s ads in Ello’s case and Twitter’s developer strategy in App.net’s case) and both sites aren’t exactly better (feature-wise) than the more established sites it’s trying to compete against… at least not good enough to warrant an exodus from the more popular sites.

In short, there’s no way a site like Ello can beat Facebook at its own game. Maybe Ello could have, but at the same time, the company is also almost a decade late into the game so unless it could bring something revolutionary on to the table, it is more or less doomed to fail.

Beyond these stop-gap measures, however, Ello seems to have a pretty robust plan for the future.

Sources reveal that Ello plans to launch an app store in the near future, where users can purchase more products and features for a small sum of money (think of this as more of like a web version of WeChat/LINE’s mobile app store rather than Apple’s App Store). This app store, we were told, was a huge selling point to investors during its fund raising pitches. Ello also plans to release a mobile app in the next few months and introduce a huge website overhaul, which would take the service out of its current beta stage.

No one knows if these measures will turn around Ello’s fate – and by extension, save its future. But at least the game for Ello isn’t over yet.