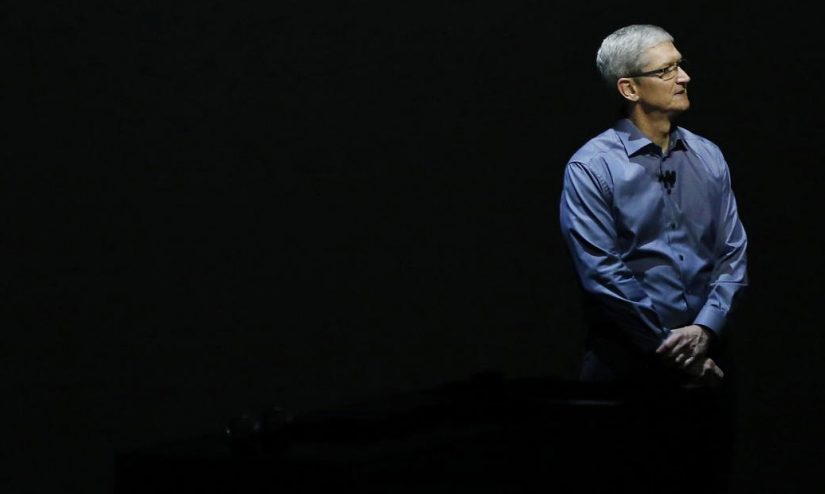 Steve Jobs treated every Apple event like an Apple product: masterful, deliberate, and often times, surprisingly delightful. Every act in a Steve Jobs presentation was calculated to maximize the audience’s attention and joy. No one doubted that the products Jobs was going to unveil in each event was going to be anything less than great… but they were there to see him unveil it, because the audience knows that the act of unveiling the product is as great, if not greater, than the products themselves.

But yesterday’s Apple event, where the company showed off a smaller iPhone and iPad and some new Watch bands, was anything but a Jobs-like presentation. There’s no other way to describe the event: it was boring.

Absent was a visionary product.

Absent was a “one more thing”.

Absent was any excitement in Apple’s product roadmap.

I’d go as far as to argue that the event yesterday was pointless; Apple could have achieved the same objectives with the simple distribution of a press release. While people went to a Jobs presentation to see a show, which came with all the theatricalities one would expect, people who saw yesterday’s event saw nothing more than a typical company presentation unveiling new products to keep Wall Street happy. Until now, Apple had been anything but an ordinary tech company.

At the end of the day, let’s be real: what Apple, and all other soulless tech companies, are releasing are nothing more than slabs made out of glass, metal, plastic, and silicon with screws. It’s all that it is, and it’s all that it will ever be. But deep down, we believe that Apple is giving us more, and we believe so because we see the way they talk about those products in their events. They believe in the magic of their products to change and transform lives. That magic did not appear yesterday.

And then there’s another glaring problem — a problem that goes beneath the surface of just the presentation. The naming problem. Years ago, I argued that Apple’s iPad line was getting increasingly fragmented, and that the company should work to consolidate the line. Well, that hasn’t happened. Instead, when customers visit Apple — either in person or online — they’re confronted with tons of choices, without much information about the differences that separate one product from the other.

As Mike Murphy from Quartz notes, “Apple now sells 55 different Apple Watch bands and watches made out of five different materials, in two sizes. (That’s not to mention the myriad Hermès and Edition versions it also sells.) Apple sells iPads in five sizes and three colors, and has five iPhones in three sizes and four colors. It has laptops with 11, 12, 13 and 15-inch screens, some of which are available in multiple colors.”

Apple fans used (righteously) mock the Samsung crowd for having smartphones and tablets with names like the “Samsung Galaxy Tab 2 10.1” and “Samsung Galaxy S II Epic 4G Touch”. He who fights monsters should see to it…

One of Apple’s core values has always been delighting customers.

Apple could have done better.